Law of Attraction course
Skip to main content
Get Started Today!
Watch Intro Video
Have you read a book about the Law of Attraction? Have you watched a video or movie about The Law of Attraction? The first question we hear is “What do I do next?” Or “How do I get started?” That is why we created this course. To answer these questions with a simple hands-on approach. Living a better life doesn’t have to be hard. Our teaching style is straightforward so everyone can understand. We provide you with worksheets and exercises to help you apply what you are learning into your life right now.
Get Started Today!
Get Started Today
Get Started Today!
In August of 2012 Dan and Patti’s story changed dramatically. Before that fateful day in August they lived a fairly normal life Patti a high school science teacher and Dan running his own production business. They had just married a year before and had five kids between them, three of them planning weddings within the next two years. Life was a often a struggle financially but they were paying the bills. Then on a hot summer evening in August Dan became very ill and as the symptoms continued to worsen and they were off to the emergency room. That day in the emergency room it was discovered, Dan had a mild heart attack, diabetes, West Nile Virus and Meningitis. From that moment forward their lives were changed. Dan spent the next year fighting for his life, in and out of hospitals and rehabs. once he was on the road to recovery the couple turned to network marketing, eventually building a following of over 100,000 members. Their passion to help others “be prepared” so they don’t find themselves in the same financial situation the Hunt’s did, has led them to the development of “The Law of Attraction” Documentary (currently in production), and the creation of a “hands on” Law Of Attraction course to help people live there passion. Dan and Patti now reside in Las Vegas where they have acquired a sound stage and production facility, they plan to follow their passion and create film and television projects with positive and forward thinking messaging.
Get Started Today! 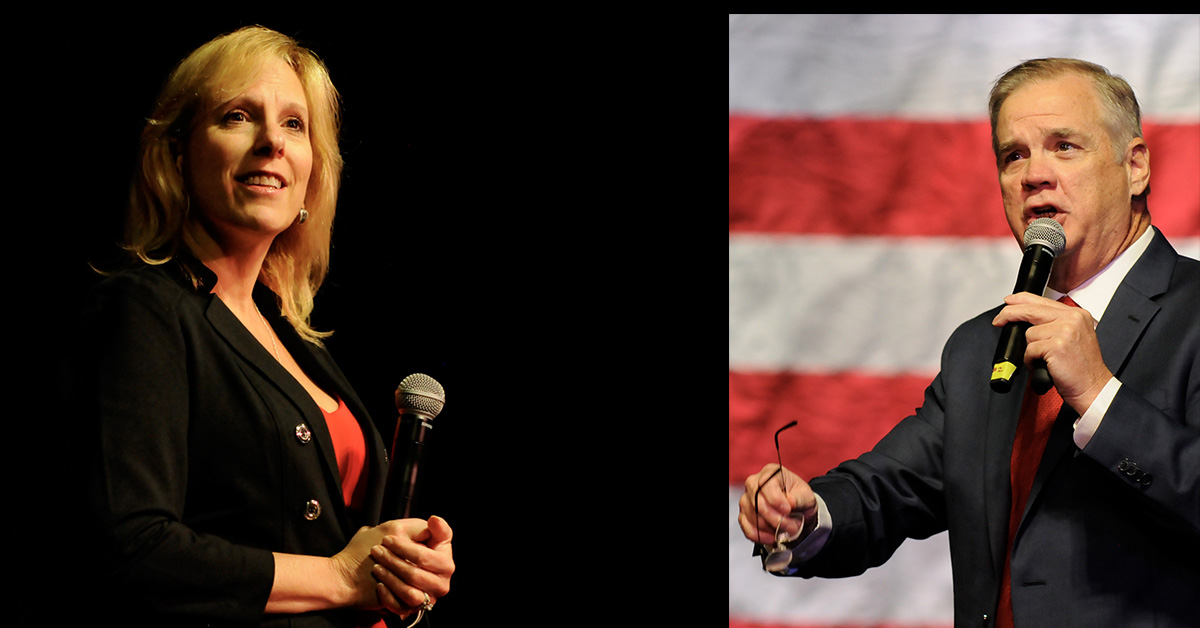 Get Started Today!
We suggest moving this party over to a full size window.
You'll enjoy it way more.
Close
Go Fullscreen